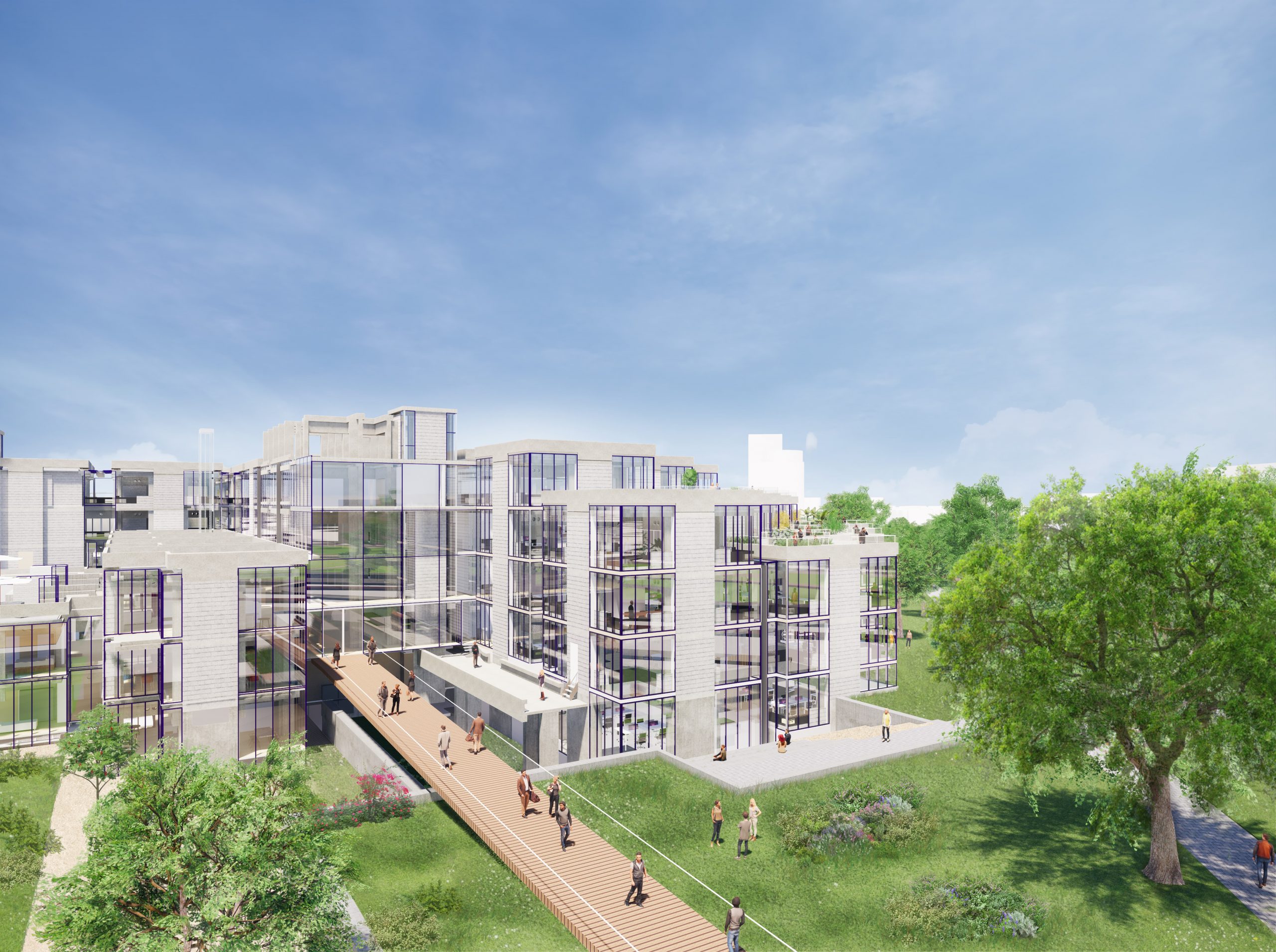 In June 2015, Certitudo purchased the former headquarters of Centraal Beheer Achmea in Apeldoorn, partly for its iResidence portfolio.

Over 40 years ago, in 1972, architect Herman Hertzberger designed his most iconic building. For years it will be known as the Centraal Beheer building, but has now been renamed Hertzberger Park. Now, developer Certitudo Capital, in cooperation with Hertzberger, will redevelop this iconic building, while retaining its visionary, innovative plan, but using today’s knowledge and techniques. This is a unique opportunity for you to live, work and recreate in an urban environment near the centre of Apeldoorn, yet surrounded by plenty of greenery, peace and space.

Living in Hertzberger Park means living in a sustainable, inspiring environment. In a place where relaxing and meeting each other goes hand in hand with inspiring each other. You can do that at Hertzberger Park. That’s because the former head office of Centraal Beheer is transforming into a dynamic place where everyone will feel at home. Where hierarchy does not exist and everyone’s identity is valued. Where encounters are encouraged and intimacy is still guaranteed. In short, a place where people live according to Hertzberger’s visionary plan, in the spirit of modern times.

Innovation, sustainability and efficiency: these are the key words for the redevelopment of Hertzberger Park. With both rental and owner-occupied homes for various target groups. With shared facilities so that all space is used efficiently. And with good interaction with the city of Apeldoorn for an inspiring living environment. Naturally, the various amenities that make life comfortable are carefully thought through. 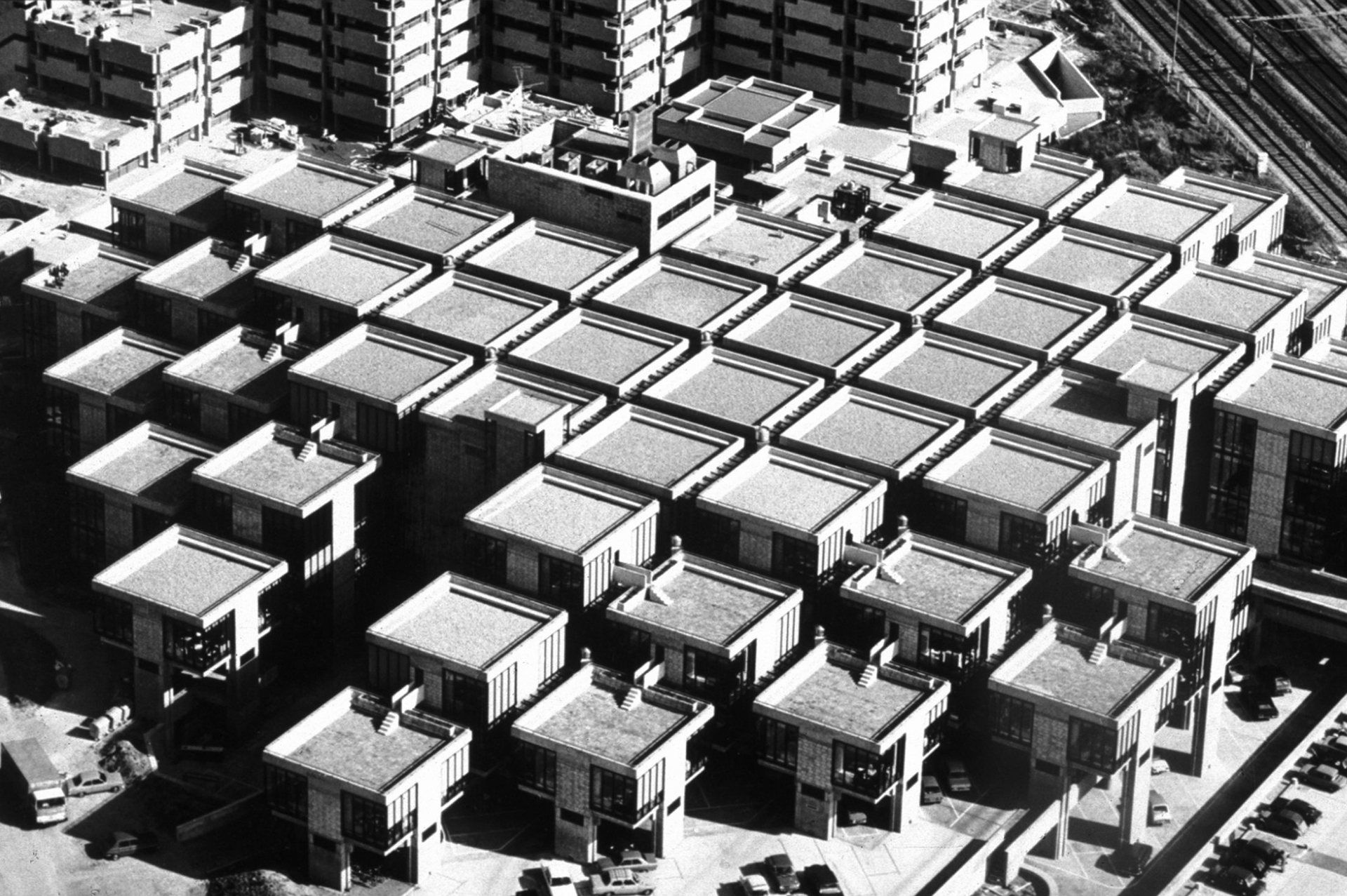 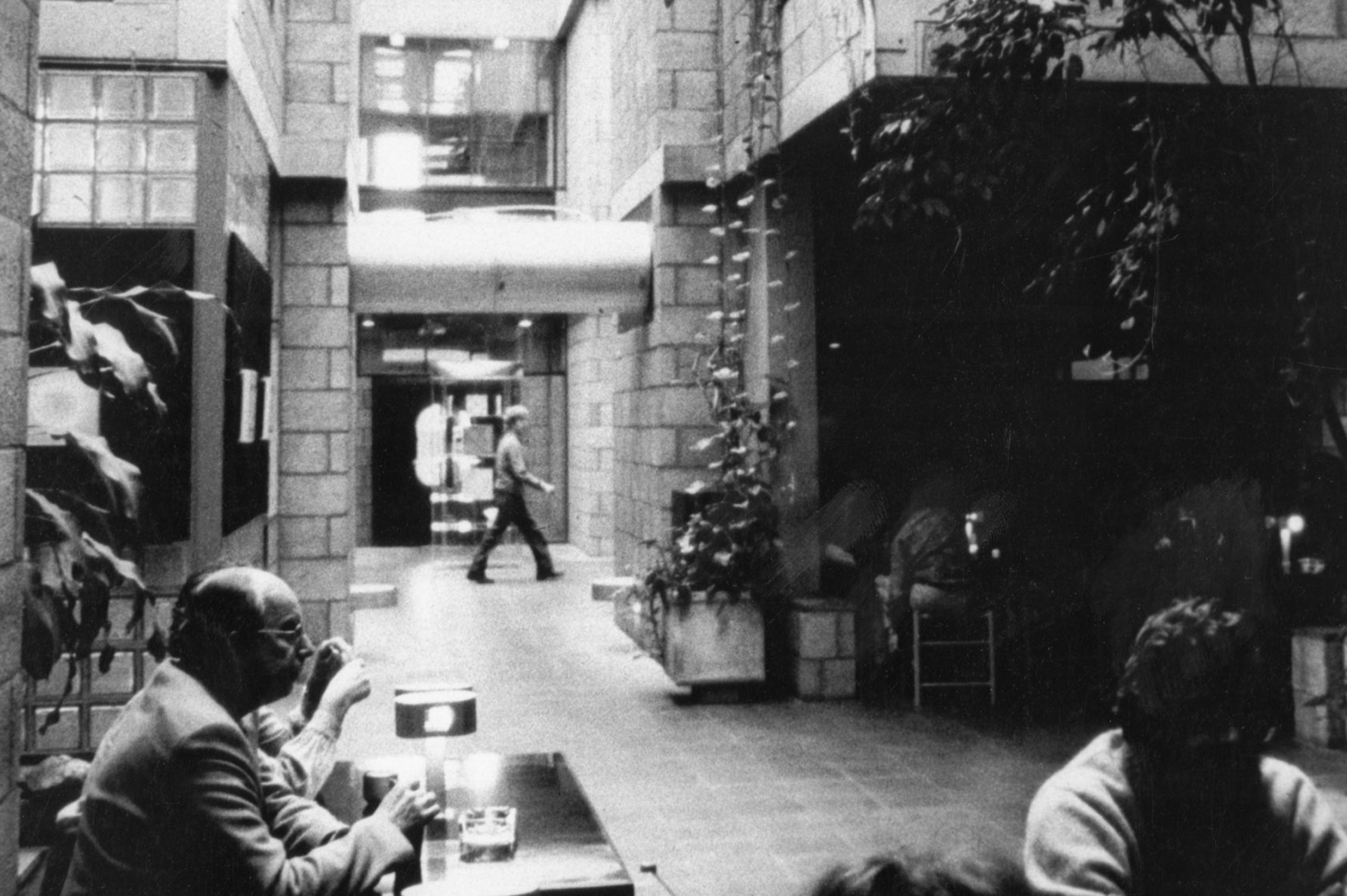 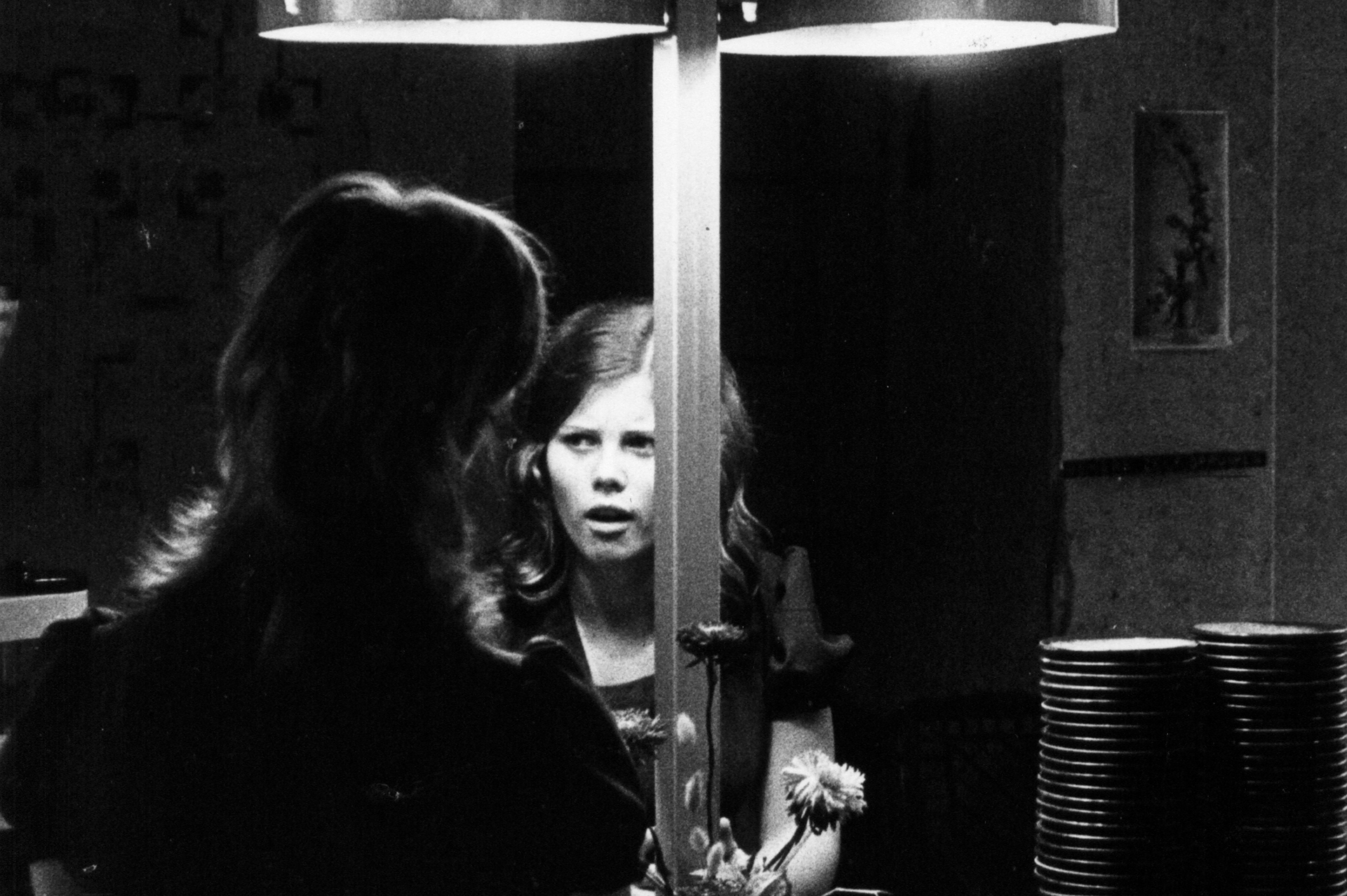 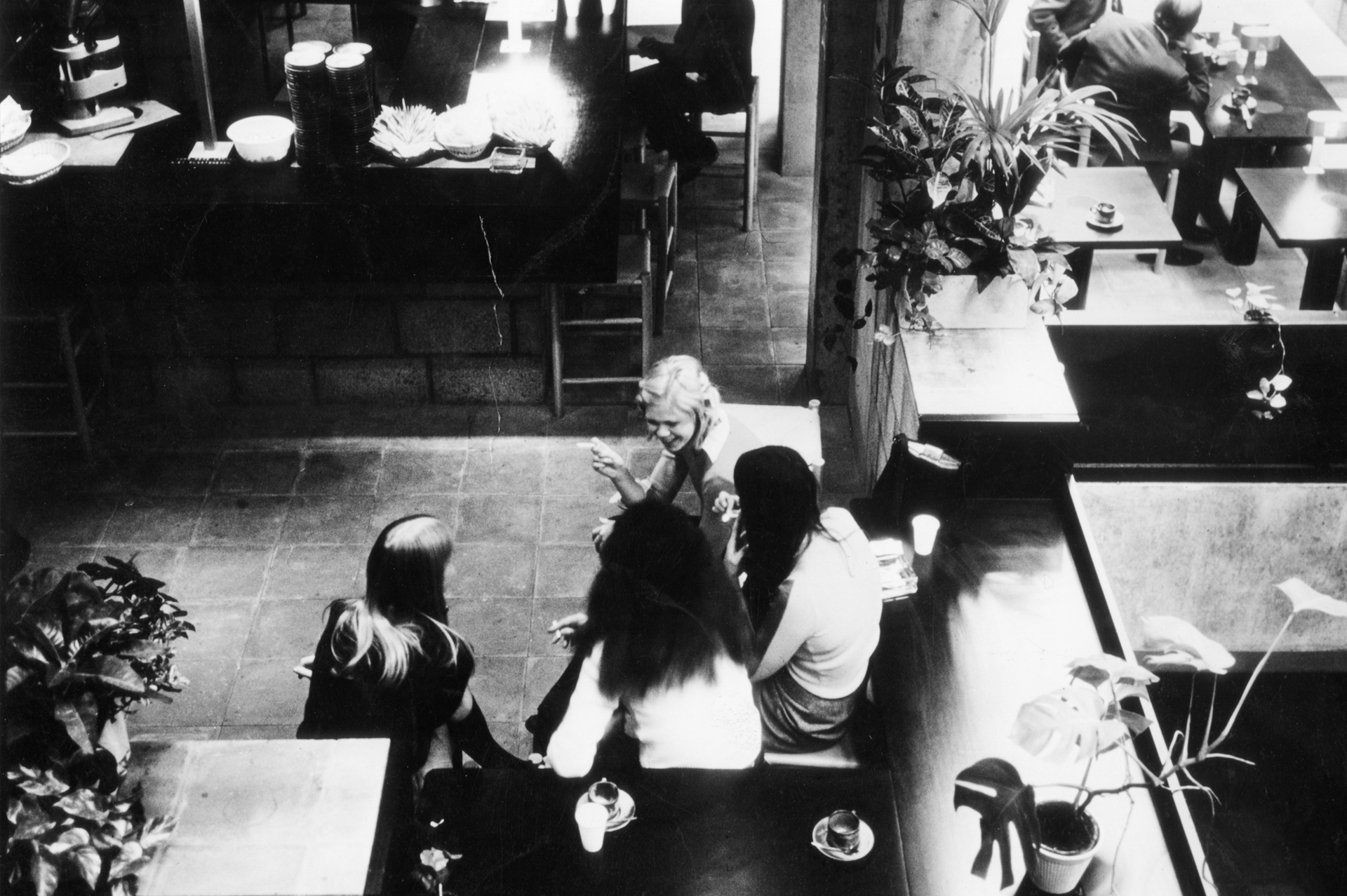 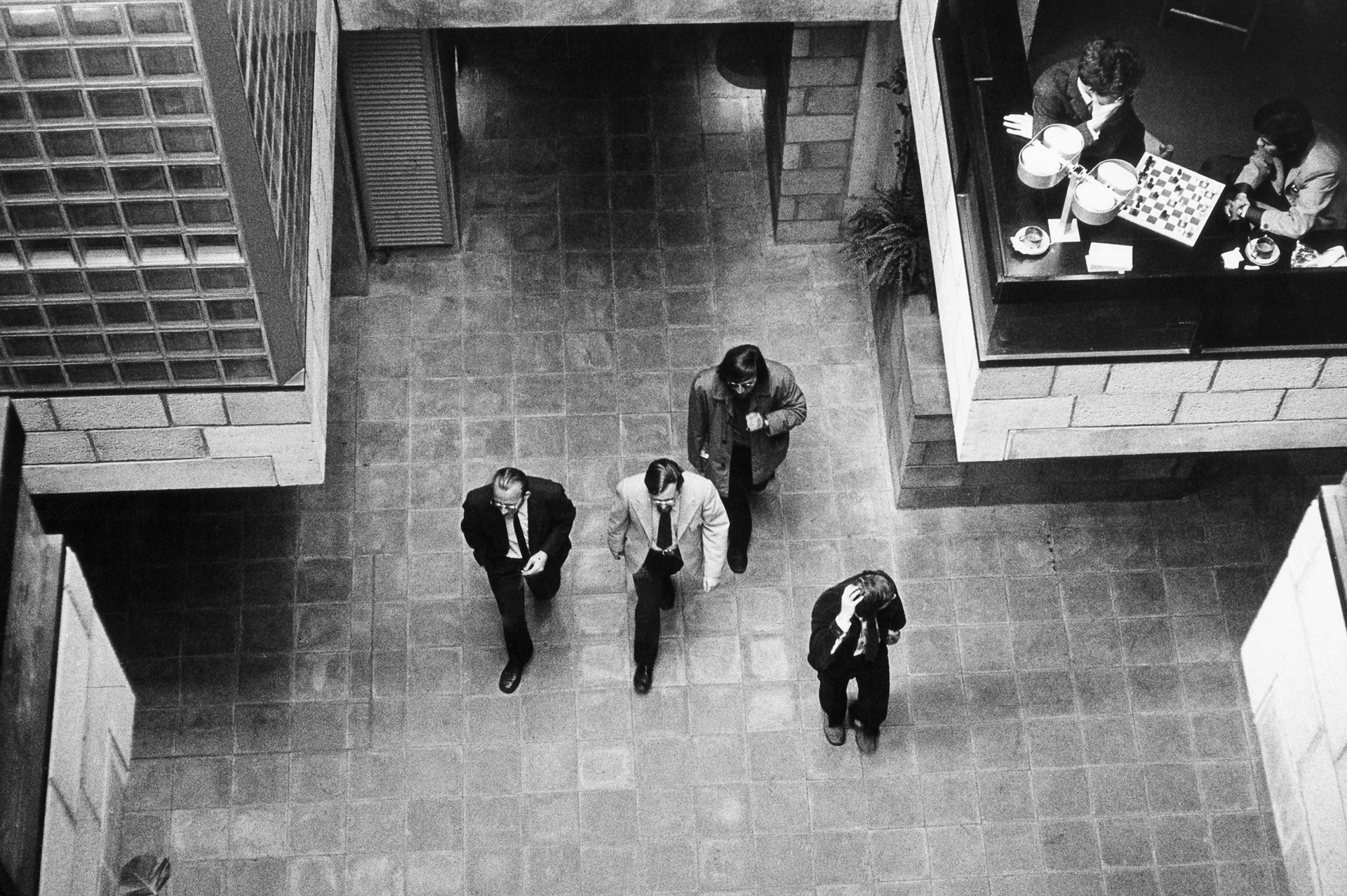 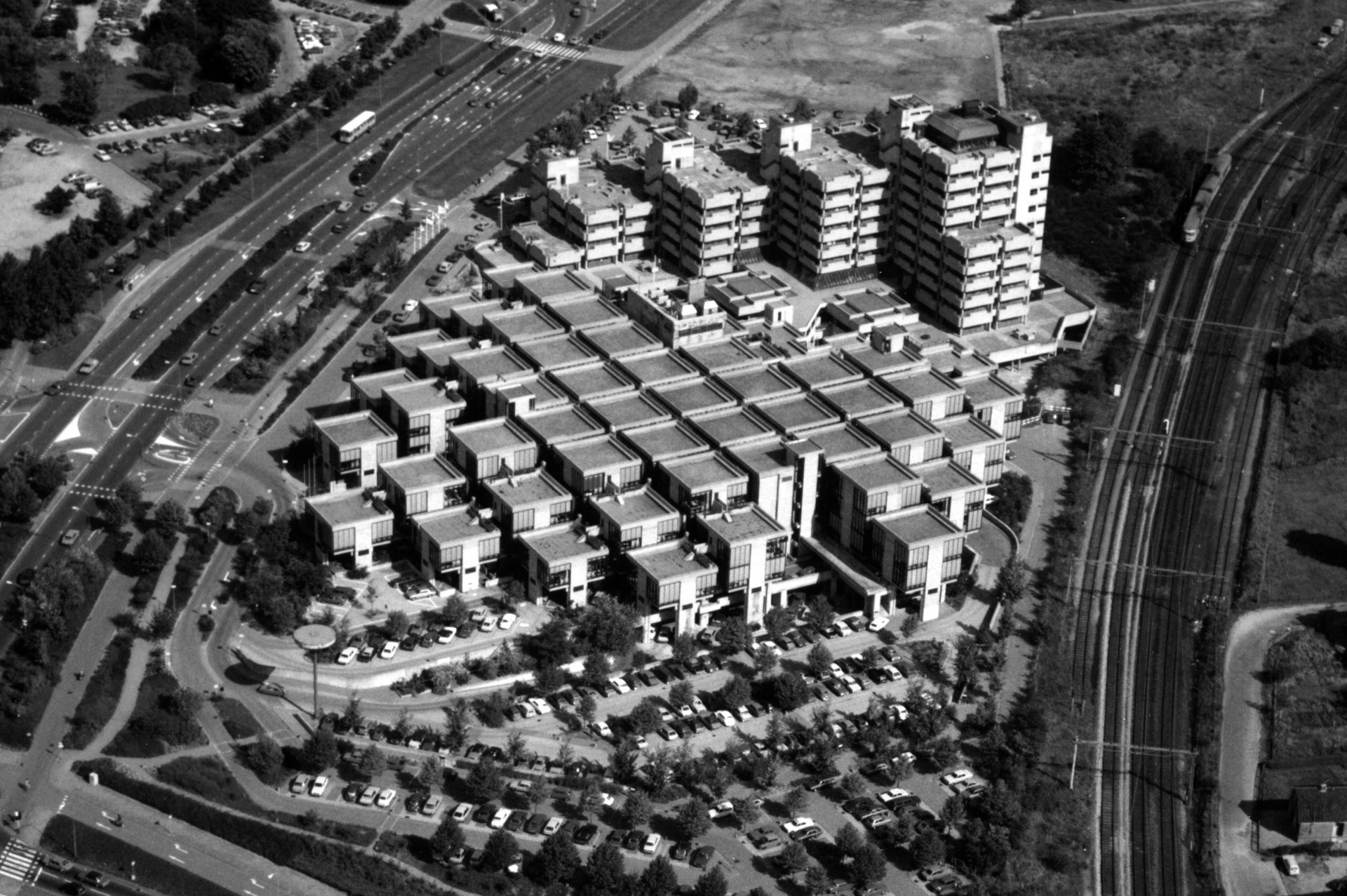 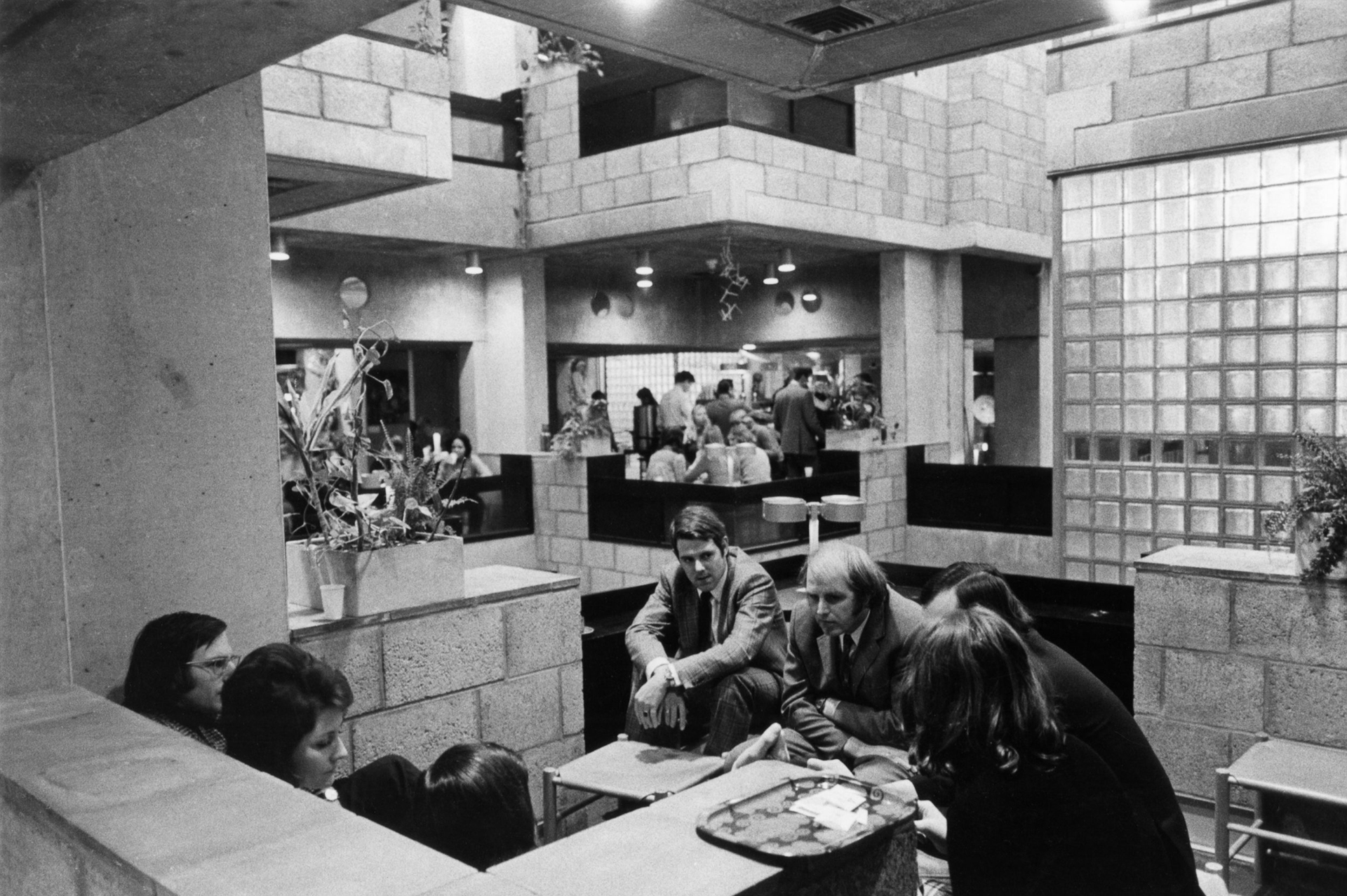 Visit website Show location on map
Back to portfolio

What can we do for you?